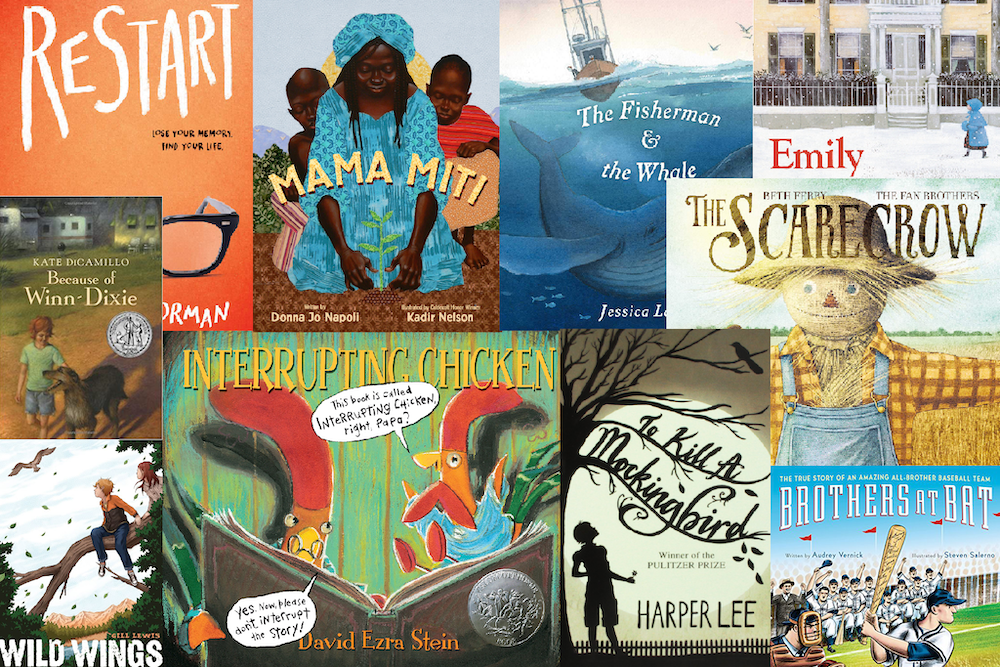 “I speak to everyone in the same way, whether he is the garbage man or the president of the university.”
― Albert Einstein

RESPECT: Showing high regard, value and appreciation for authority, others, self and property.

Catch Phrase: You don’t have to like or agree with everyone, but you do need to treat them with respect.

Albert Einstein invites us into a simple yet profound understanding of respect for others—speaking to everyone in the same way, regardless of their station. But—do I always speak to my children in the same way that I would address the author of my favorite novel? Or, do I speak to myself in the same way as I do my friends and family? It is sometimes easier said than done! Building good character is a lifelong process, making these monthly character foci a great family endeavor. As you invite your children to learn and practice respect this month, consider joining them in the practice.

As we see in these beautiful picture books below, respect opens us up to understanding someone—or some thing or some place—different from us. It puts us in a place to listen and grow while sharing our own our story and selves. It’s taking turn. Respect also is a strong couple to February’s character trait, courage, as being respectful often asks for some bravery (like Atticus Finch in To Kill a Mockingbird)! Earth Day is this month, too, a great time to talk about respect for our environment—check out The Fisherman & the Whale, Mama Miti, or Wild Wings below. 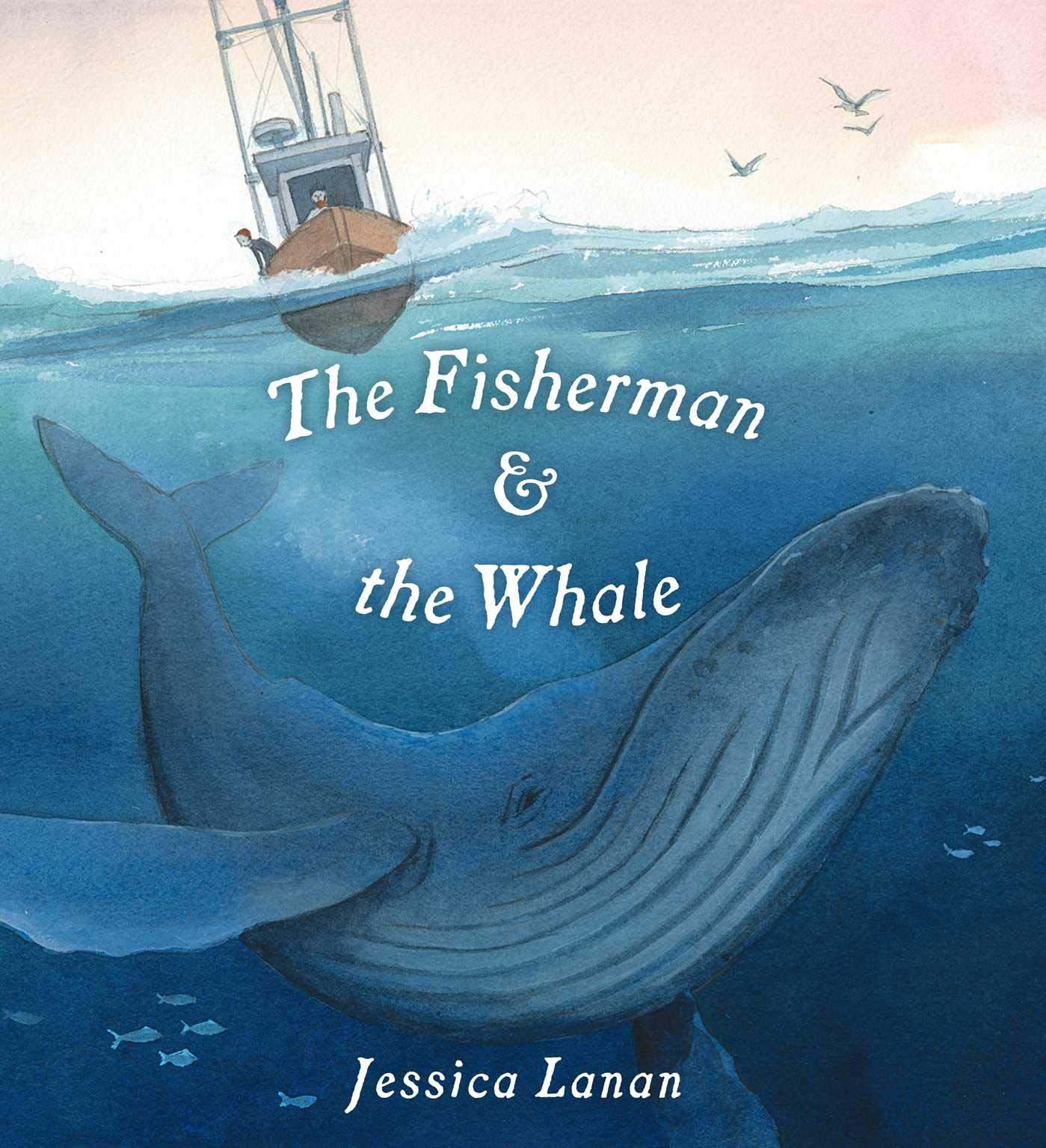 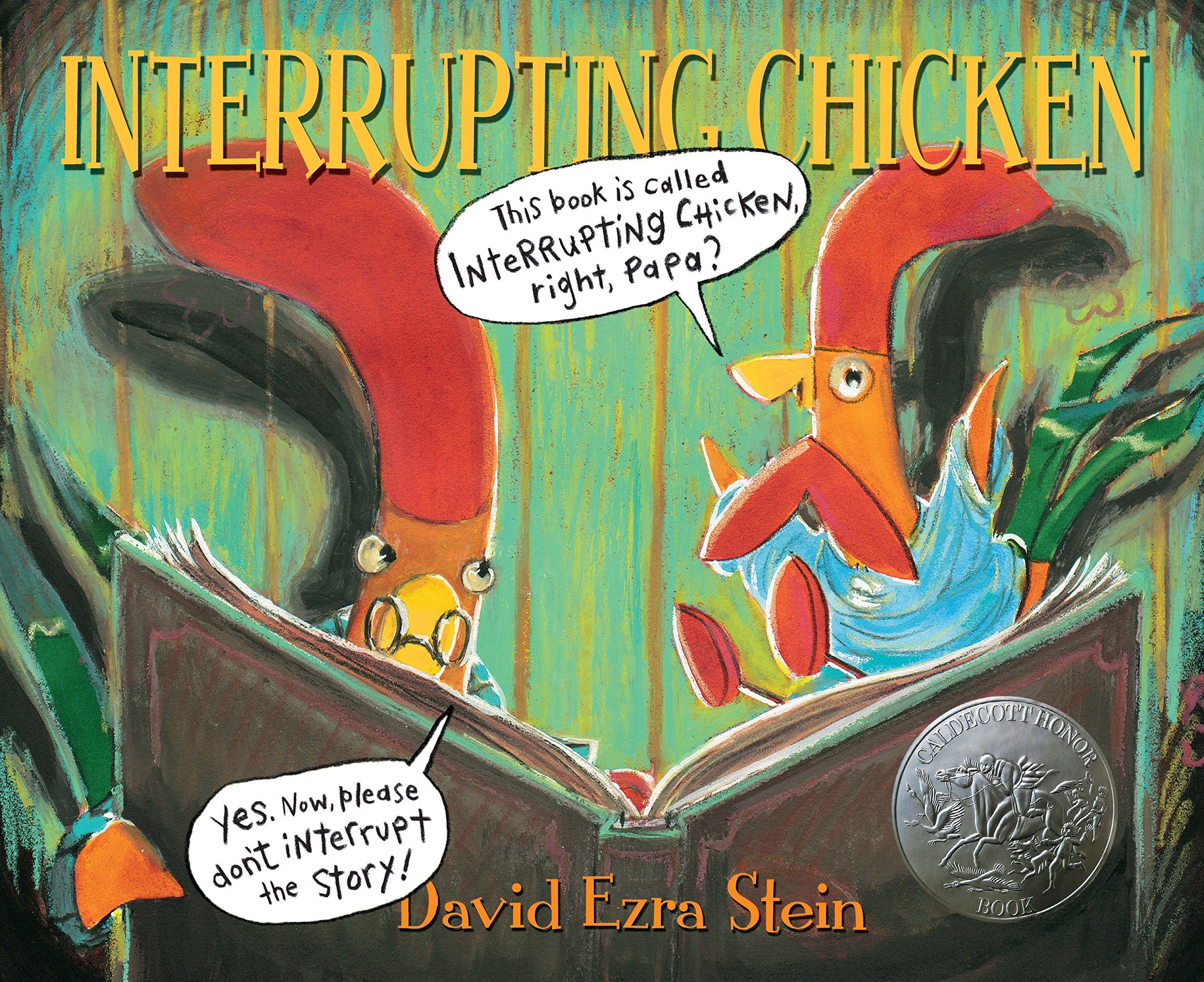 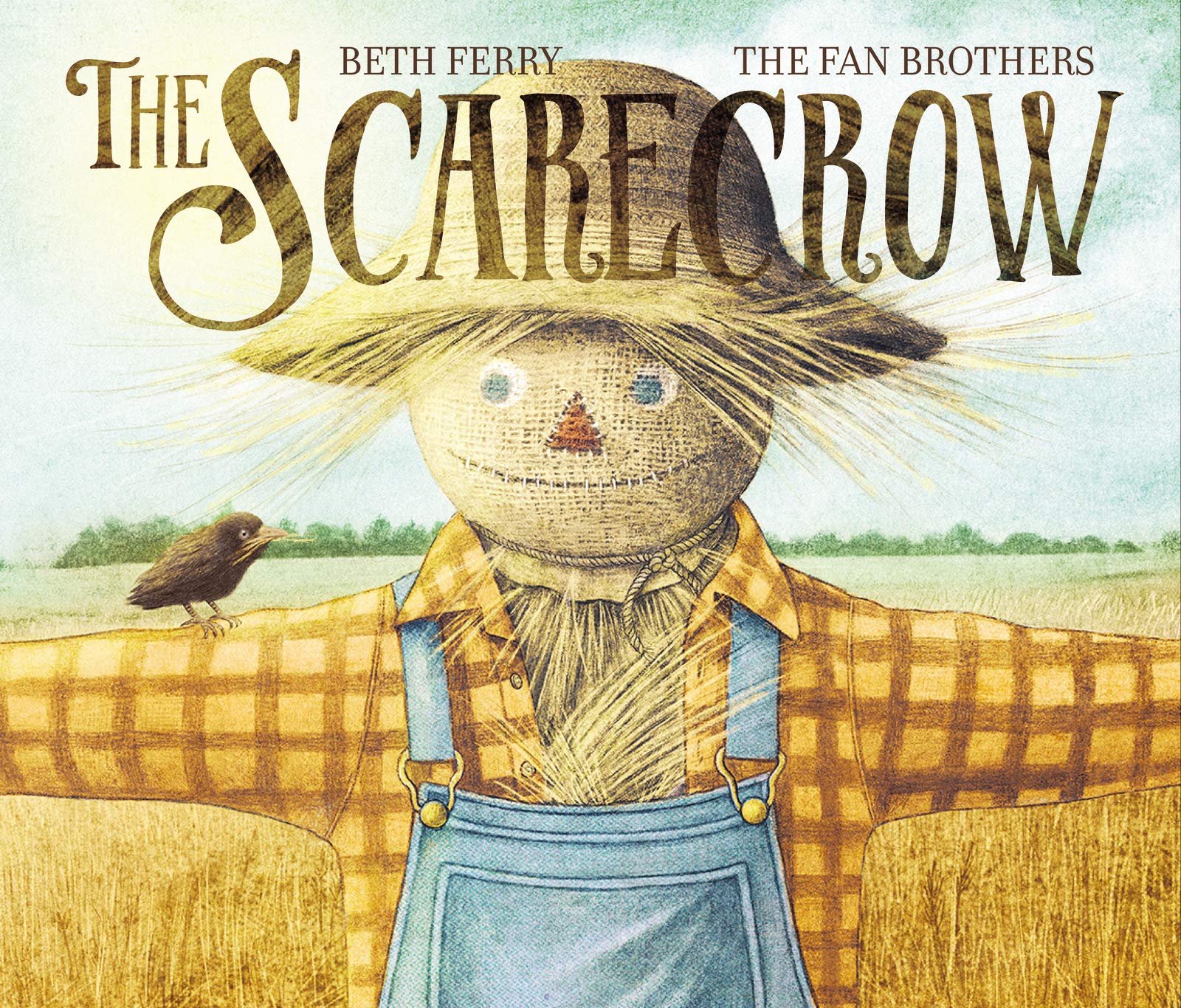 The Fisherman and the Whale by Jessica Lanan
This wordless story is told in beautiful watercolor and gouache illustrations. A father and son take their fishing boat out to sea.  The boy sees a whale floundering, and persuades his father to go and help. Together, they realize a transcendent interspecies connection. The author-illustrator uses different perspectives to show life above and beneath the ocean’s surface. (For ages 3+)

Interrupting Chicken by David Ezra Stein
It’s bedtime, and rooster papa is trying to read fairy tales to his daughter, but the sweet little chicken can’t stop interrupting him to warn the characters of impending danger! Finally, rooster papa suggests she make up a story to tell him instead, and what she creates is an adorable childlike tale of a little chicken putting her rooster papa to bed. An entertaining way to learn about how disruptive interrupting can be. Caldecott Honor picture book. (For ages 3+)

The Scarecrow by Beth Ferry, illustrated by the Fan Brothers
All the animals are afraid of the old Scarecrow, and they avoid the field he guards. But when a young, frightened crow falls out of the sky, Scarecrow does something very odd… He saves the tiny baby crow. These two unlikely friends have a growing bond. But crows grow up, and seasons change. Will Scarecrow go back to being lonely? (For ages 3+) 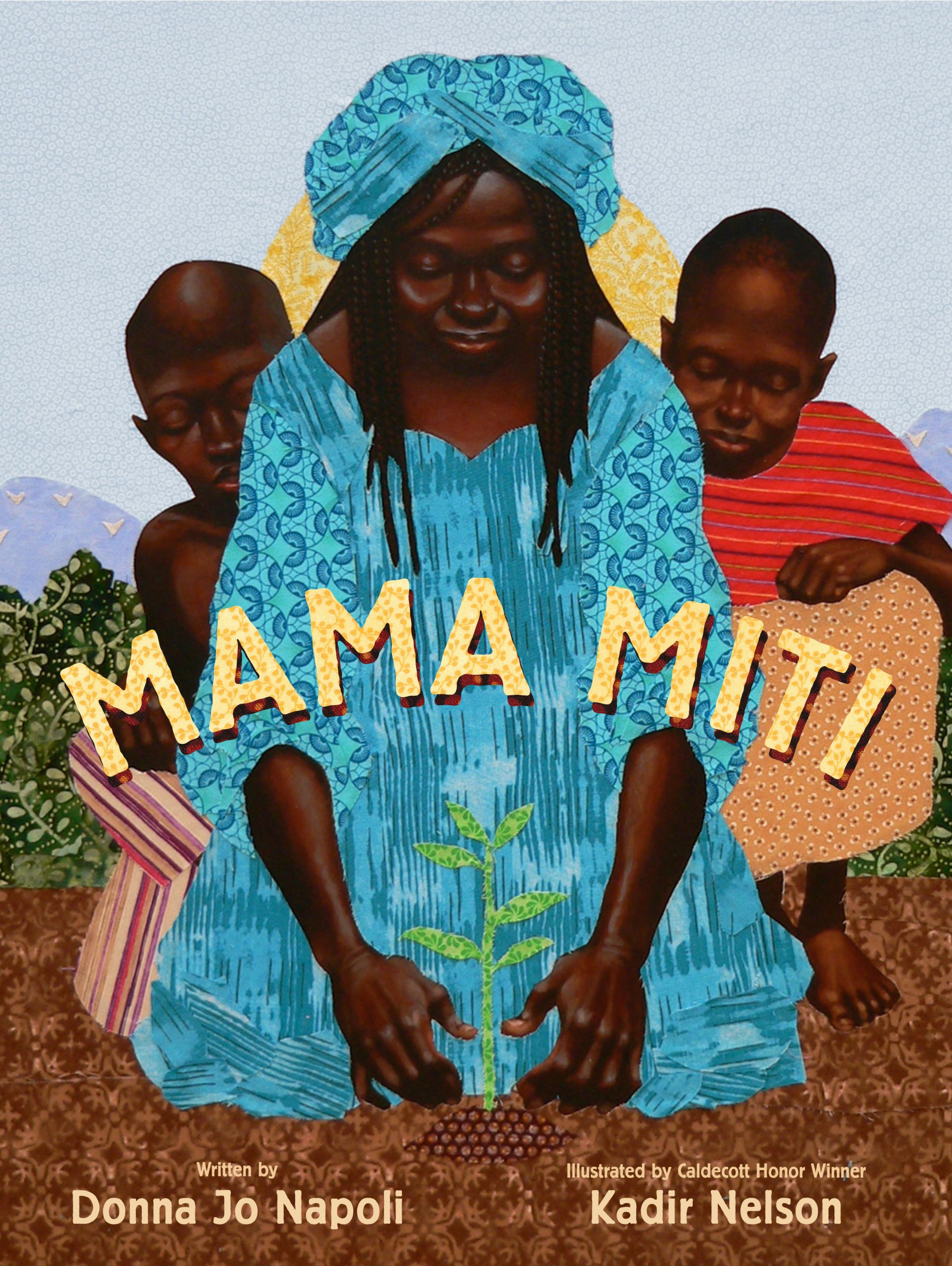 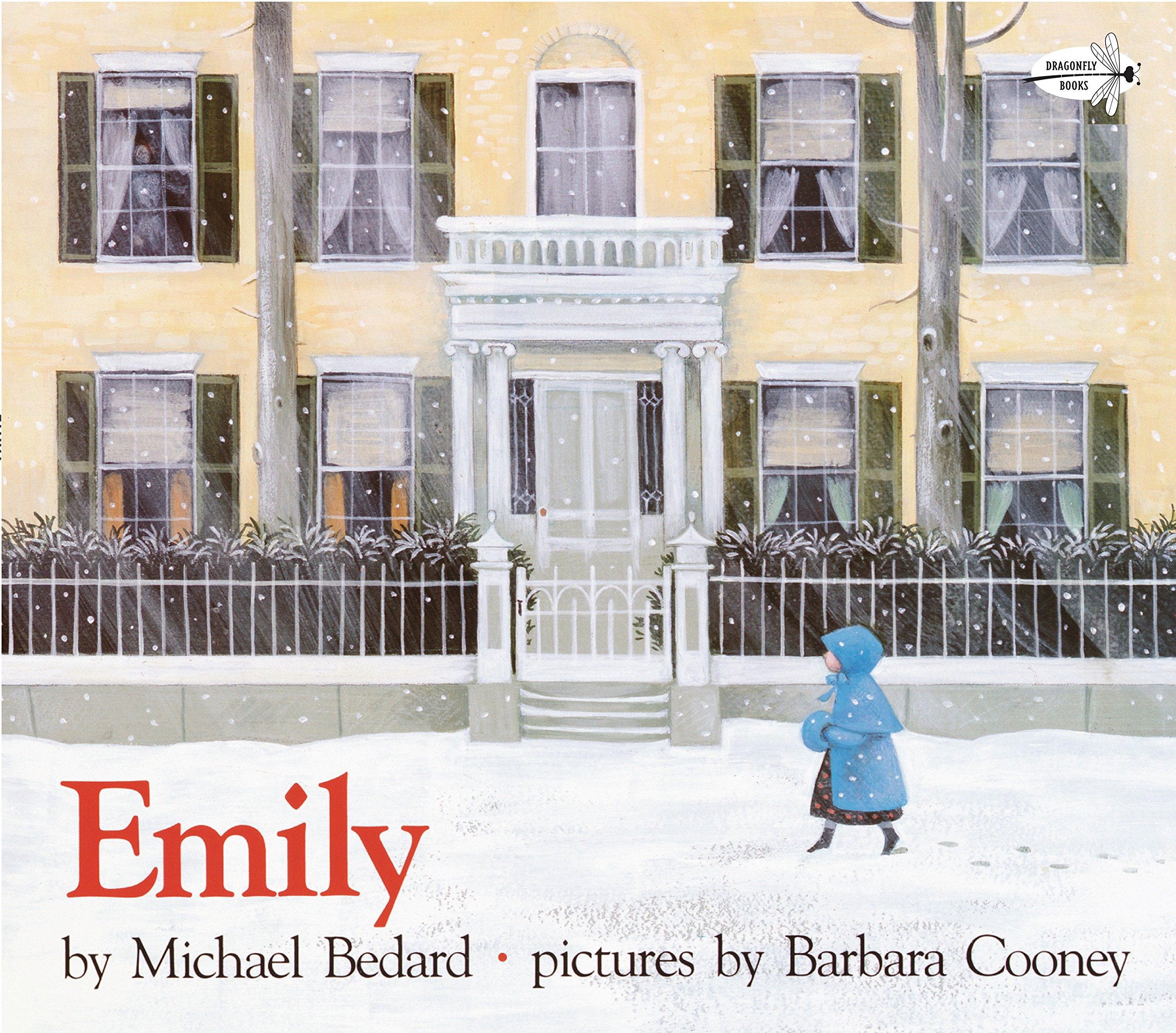 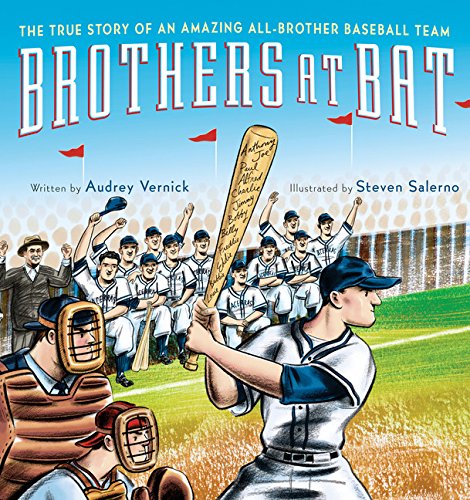 Mama Miti by Donna Jo Napoli
Beautiful illustrations are the highlight of the picture-book biography of Wangari Maathai, the Kenyan environmental activist who received the 2004 Nobel Peace Prize. In brief, poetic lines that have a folktale tone, the book describes how “wise Wangari” helped Kenyan village women solve problems from hunger to dirty water with the same solution: “Plant a tree.” (For ages 4+)

Emily by Michael Bedard, illustrated by Barbara Cooney
A young girl whose family has recently moved into a new neighborhood wonders about her reclusive neighbor across the street, who turns out to be Emily Dickinson. When her mother is invited to play the piano for Emily, secluded in her room. The little girl sneaks up to Emily’s room and exchanges a small gift for an authentic poem, which is included in the book. This story encourages us to respect those of different temperaments. Although fictional, this story is certain to ignite curiosity about the poetry of Emily Dickinson. (For ages 5+)

Brothers at Bat: The True Story of an Amazing All Brother Baseball Team by Audrey Vernick
The Acerra family had sixteen children, including twelve baseball-playing boys.  The family had enough boys to field a baseball team, with three on the bench.  They went on to be the longest playing all brother team in history. The Acerra family loved the game, but more important, they cared and supported each other through the years and different struggles. (For ages 5+) 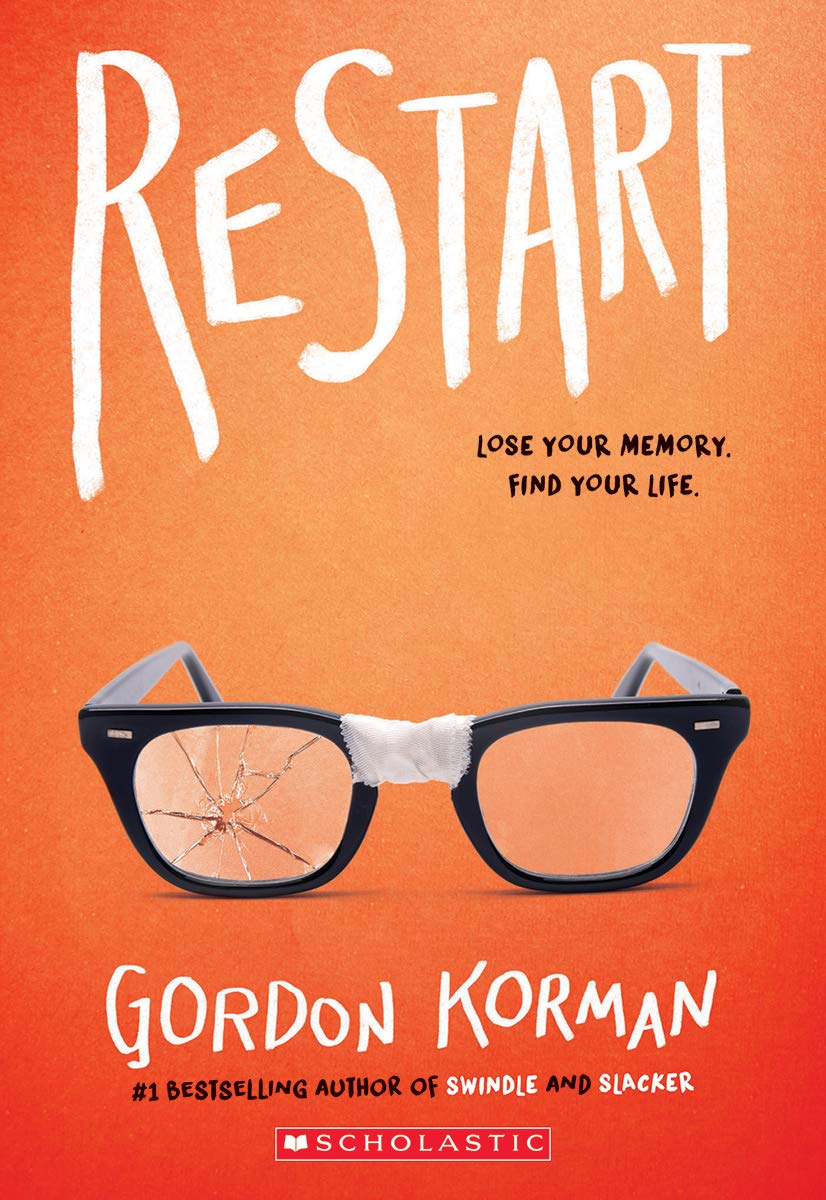 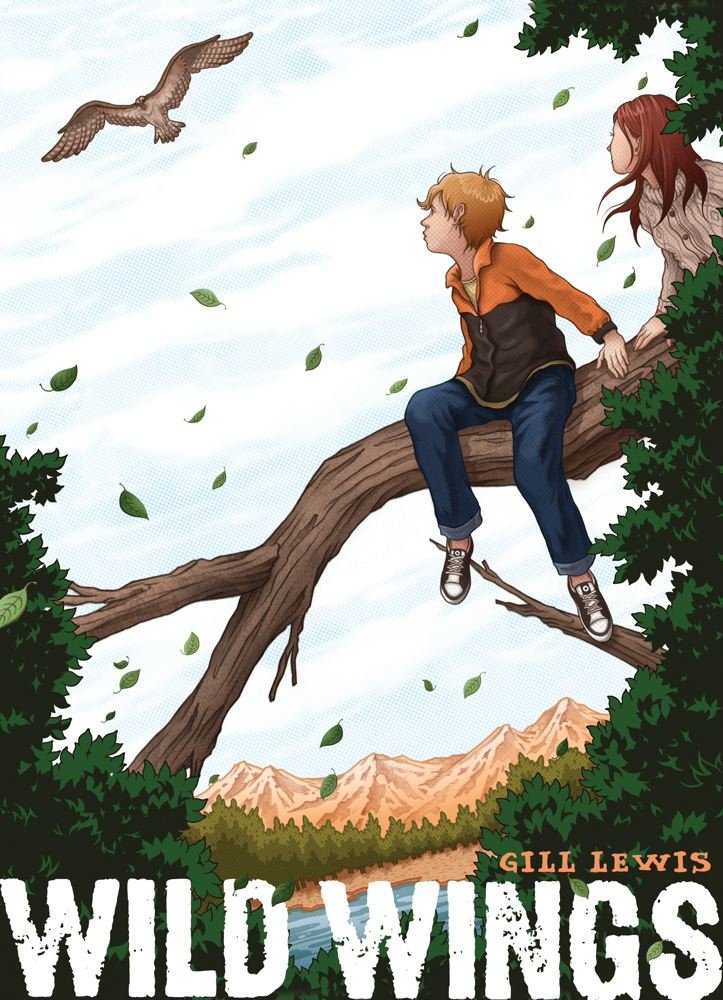 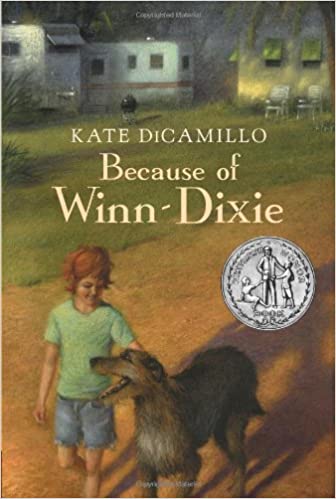 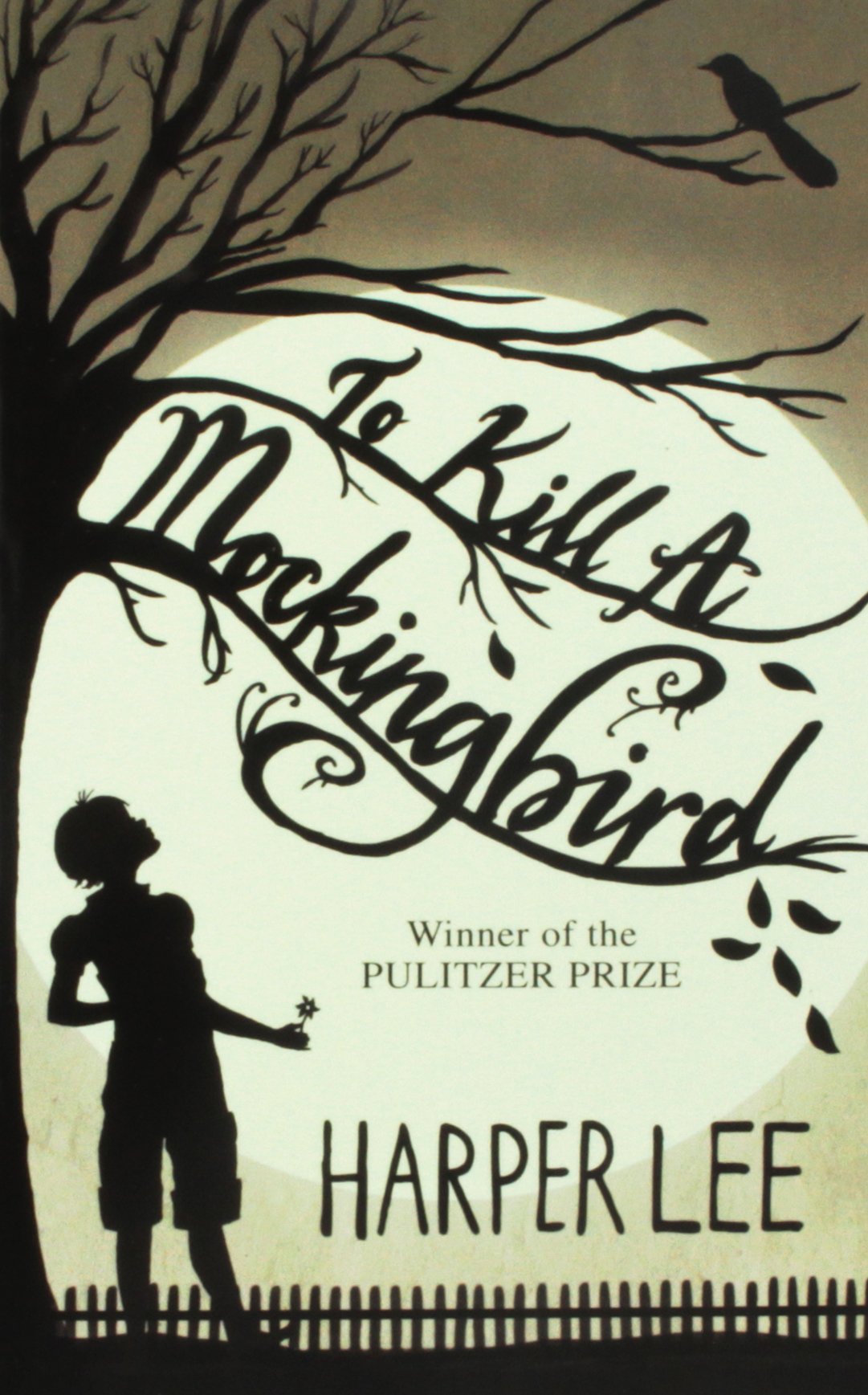 Restart by Gordon Korman
Chase wakes up in a hospital room and suddenly has to learn his whole life all over again. He doesn’t remember falling off the roof or hitting his head, or even his own name. And he wonders: Who is Chase? When at last he can return to school, some kids treat him like a hero. But other kids are afraid of him. And he wonders: Who was Chase? Now that he has had to hit restart, Who is Chase going to be? (For ages 8+)

Wild Wings by Gill Lewis
Striving to protect the rare osprey nesting on his family’s farm in Scotland, 11-year-old Callum McGregor watches the bird throughout the summer and becomes friends with Iona, an almost feral girl. They eventually share the secret with others, including Jeneba who encounters the same bird at her home in Gambia. With universal themes of life and death, friendship and respect for the natural world. (For ages 9+)

Because of Winn Dixie by Kate DiCamillo
The summer Opal and her father, the preacher, move to Naomi, Florida, Opal goes into the Winn-Dixie supermarket—and comes out with a dog. A big dog that she names Winn-Dixie. Because of Winn-Dixie, the preacher tells Opal ten things about her absent mother, one for each year Opal has been alive. Winn-Dixie is better at making friends than anyone Opal has ever met. With universal themes of friendship and forgiveness and how to let go. (For ages 10+)

To Kill a Mockingbird, by Harper Lee
In a racially divided small Alabama town in the 1930s, a little girl learns valuable lessons about empathy as her widowed father defends a young black man accused of raping a white woman. Pulitzer Prize winner in 1961. (For ages 13+)