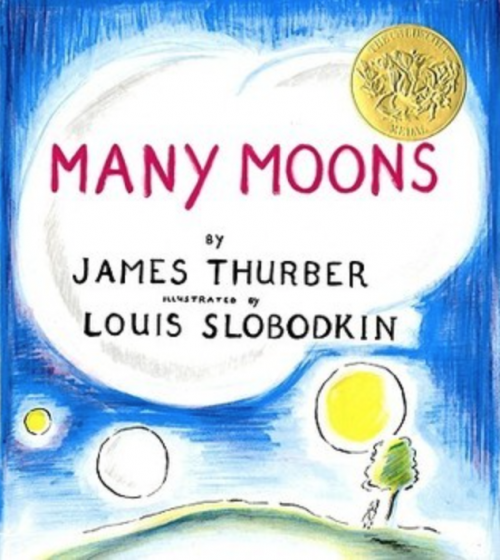 Princess Lenore has eaten too many raspberry tarts and now feels ill, and the King will stop at nothing to make her feel better! When Princess Lenore asks for the moon, the King enlists the help of his wise men—the Lord High Chamberlain, the Royal Wizard, and the Royal Mathematician—to get the moon, but they all claim it is impossible. Will the Court Jester be able to help? This book was awarded the Caldecott Medal for Slobodkin's emotive illustrations in 1945. Some of the activities in this unit are making a jester hat, painting a moon in the branches, and baking raspberry tarts.